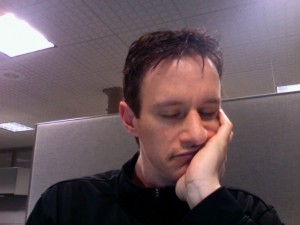 There have been a few spats between bloggers and developers near/dear to the issue of whether the web designer/developer should fear the end of their occupation as they know it.

With the advent of increasing mobile device access, along with the rush to provide mobile device users with a slew of new ad content for adding to mobile apps (to cash in on this “new” revenue source, of course), there is a school of thought that seems to think the browser-based internet will soon be a thing of the past in the near future.

Here are two competing sides to the debate:

I think I lean one way more than the other, but I’m interested in hearing other opinions — care to share your thoughts?